How to reach us

A holiday must start on the right foot. And what way can be better than being able to avoid a stressful journey that, in particular on the return, could risk adding the beneficial effects of the holiday? Thanks to a network of modern and efficient ways, the perspectives of Tuscany are easily reachable. Our region, in fact, can make use of excellent infrastructures (motorways, railways, airports, ports) that connect with the rest of the world. One more reason to choose Tuscany. The Motorways: there are three and connect Tuscany to the rest of Italy and Europe. A1 Milan-Naples: connects north and south of Italy; it is the easiest route for those coming from the countries of central and northern Europe. A12 Genoa-Livorno: follows the Tyrrhenian coast turning into a highway to get to Rome; it is the most direct connection with France, through Liguria. A1 and A12 are connected to the A11 Firenze Mare motorway and the Firenze-Pisa-Livorno expressway, which accept to reach many other Tuscan cities. Railways: Tuscany is crossed by the main Italian railway line connecting Naples and Rome with Bologna, Milan and Northern Europe. A second line also allows you to reach the Tuscan coast from Turin, Genoa, Rome and Naples. Airports: in Tuscany there are two airports that connect the region with the whole world: the Galileo Galilei of Pisa, connected to the main Italian airports (Cagliari, Milan, Palermo, Rome), Europeans (Barcelona, ​​Brussels, London) , Madrid, Monaco, Paris) and international (New York); the Amerigo Vespucci of Florence, connected both with Italian airports (Bologna, Catania, Milan, Palermo, Rome) and European (Amsterdam, Barcelona, ​​Basel, Frankfurt, London, Munich, Nice, Paris, Timisoara, Vienna, Zurich) . There are also small airports in Grosseto, Siena, in Versilia and on the Island of Elba. The Ports: four main ones, located in Livorno, Piombino, Porto Santo Stefano and Portoferraio. From the port of Piombino, frequent connections with ferries and fast trains connect to the Island of Elba. Below I link to the websites of the shipping companies 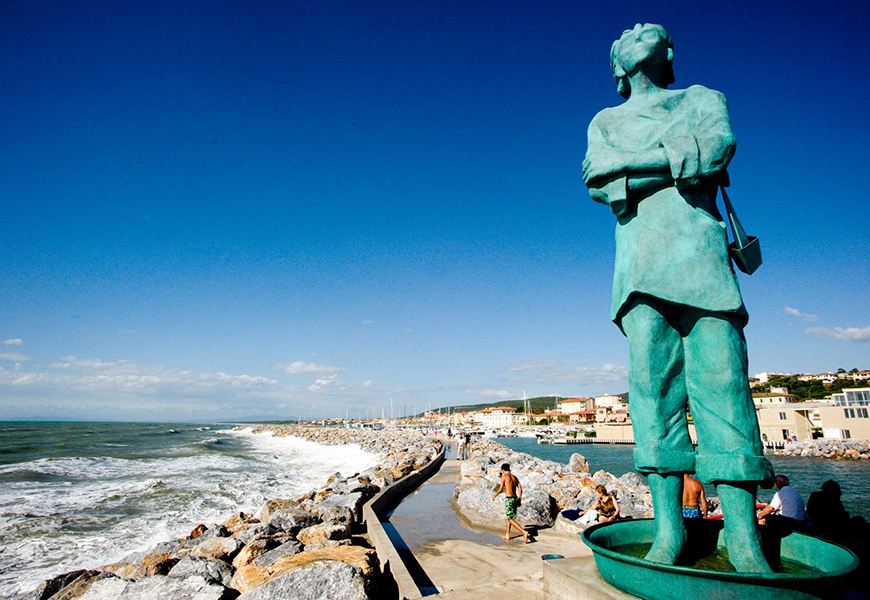 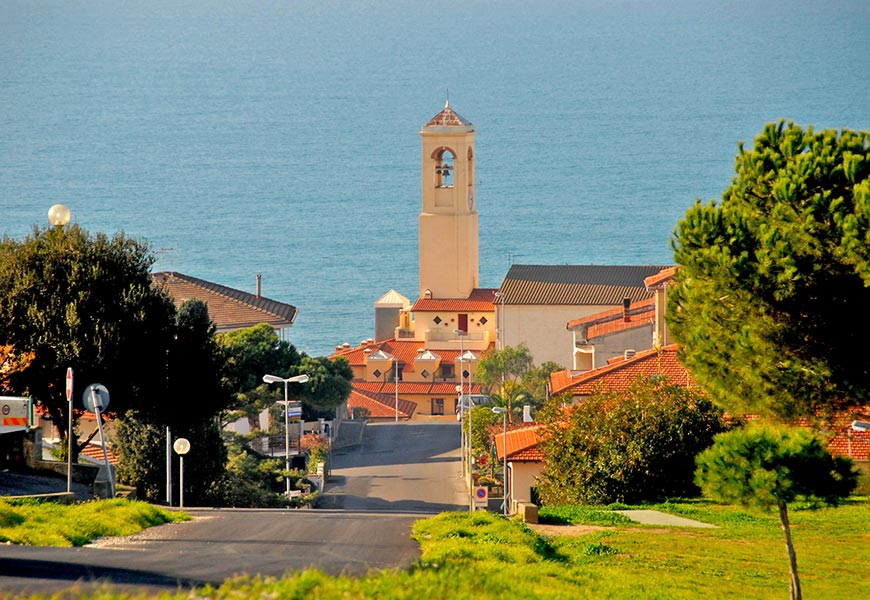 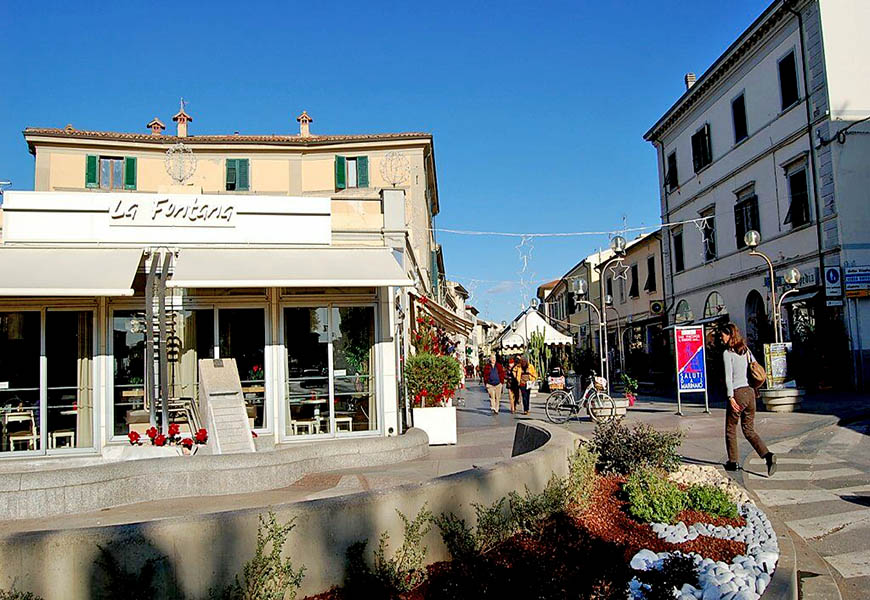 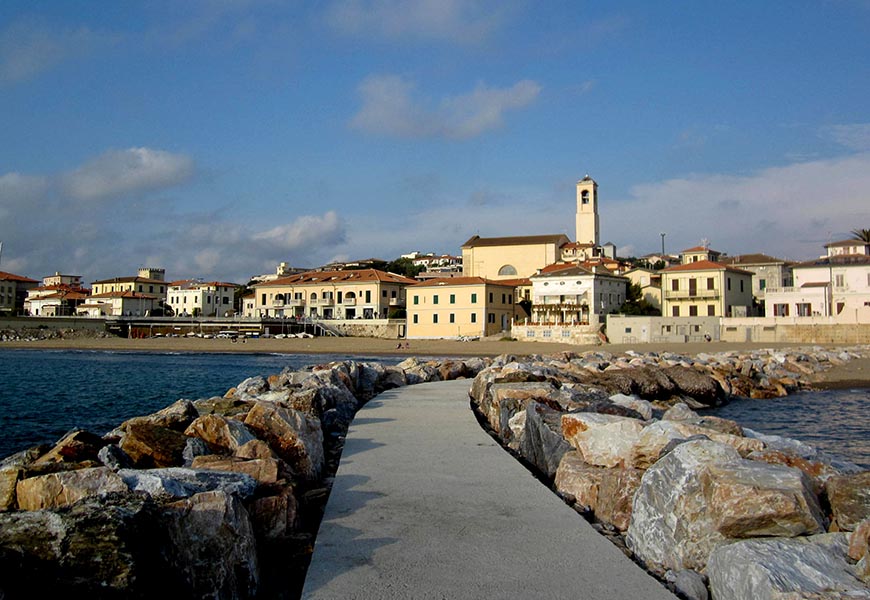 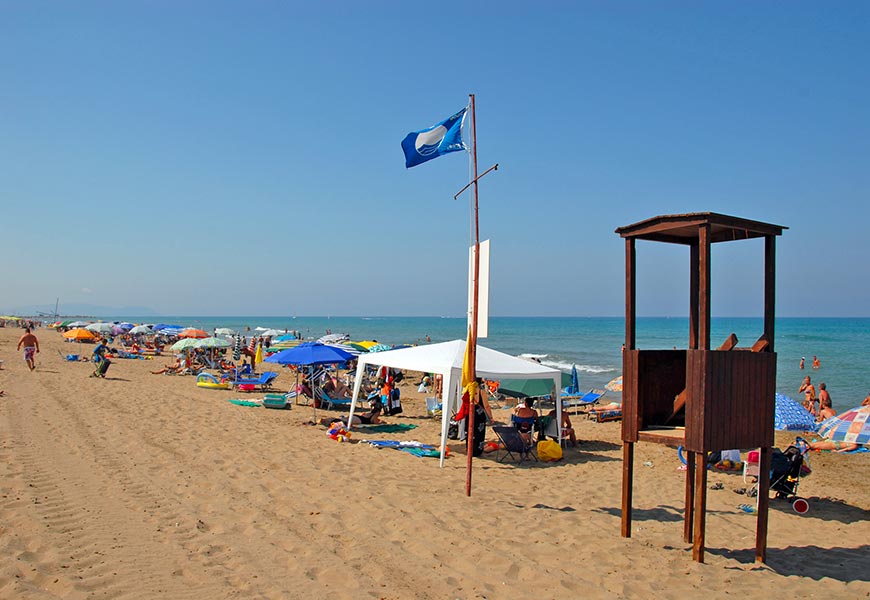