The month of August, in Tuscany, slowly passes through still and sunny days. The thirsty and droughty country still maintains its golden face with the recently cut wheat. The sky is a clear, silent sea. In the afternoon life seems to be suspended, waiting for the evening, when people will walk and think again. During the hot hours of the afternoon the only alternatives are to sleep or sunbathe, except for those who still fight working in the weak rhythm of the hot time. Then, if one has the luck of being in enchanting and never too much crowded beaches, like the one in the Gulf of Baratti, it’s really delightful to combine both things.

The Gulf of Baratti and Populonia (one hour time by car southwards Pisa) is the northern end of the Piombino headland, privileged sailing place for Elba Isle. One who gets there, still before parking the car, immediately realizes to be in a very special place: at the left of the sole small road crossing the whole gulf there are some of the most beautiful Etruscan tombs of Tuscany; several sarcophagi and elegantly hut or tumulus shaped stone buildings dot the surrounding soft country.

The tombs, which are now part of a large archeological site (about 80 hectares divided into three different didactic routes) saw the light in the early XX century further to a large excavation carried out with mechanical machines by a metallurgical industry for the iron working, as the soil there around the gulf resulted to be very rich in iron residues. 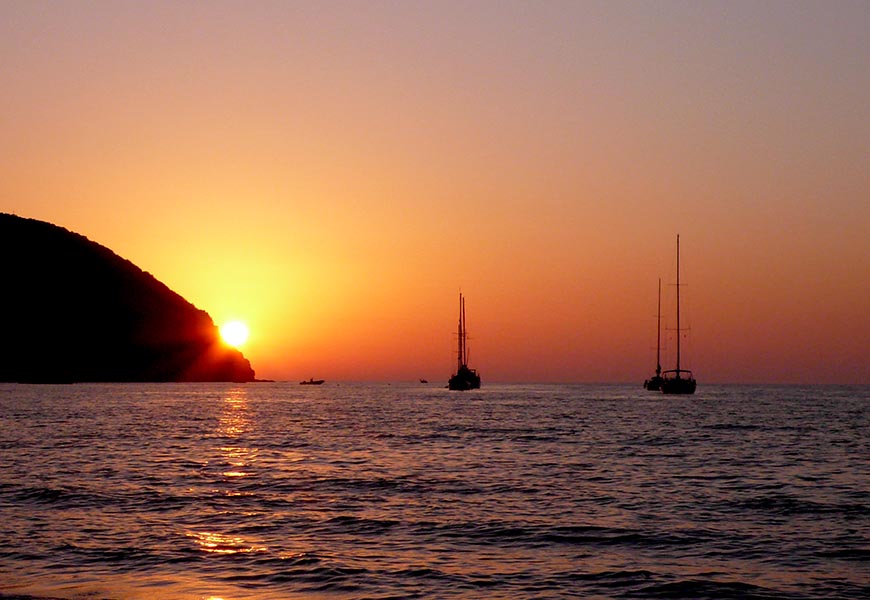 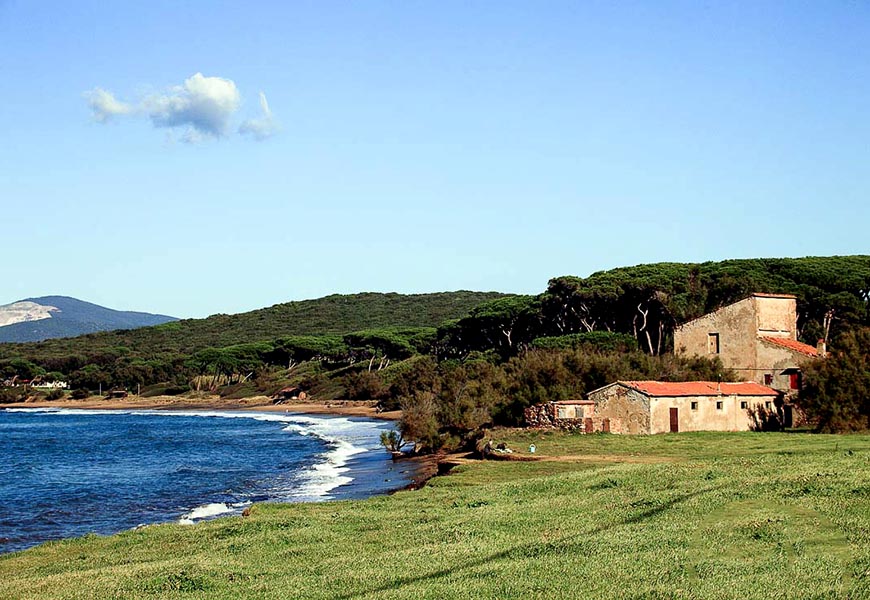 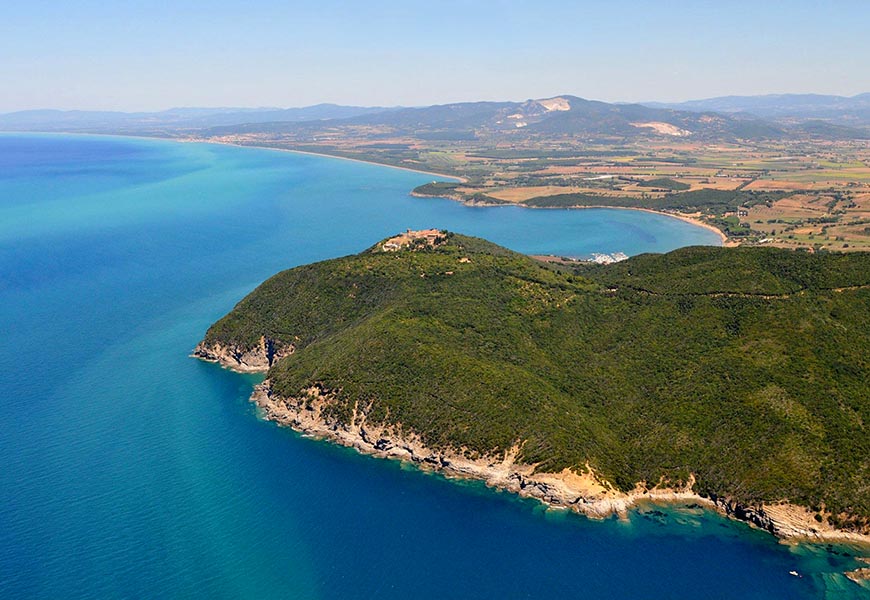 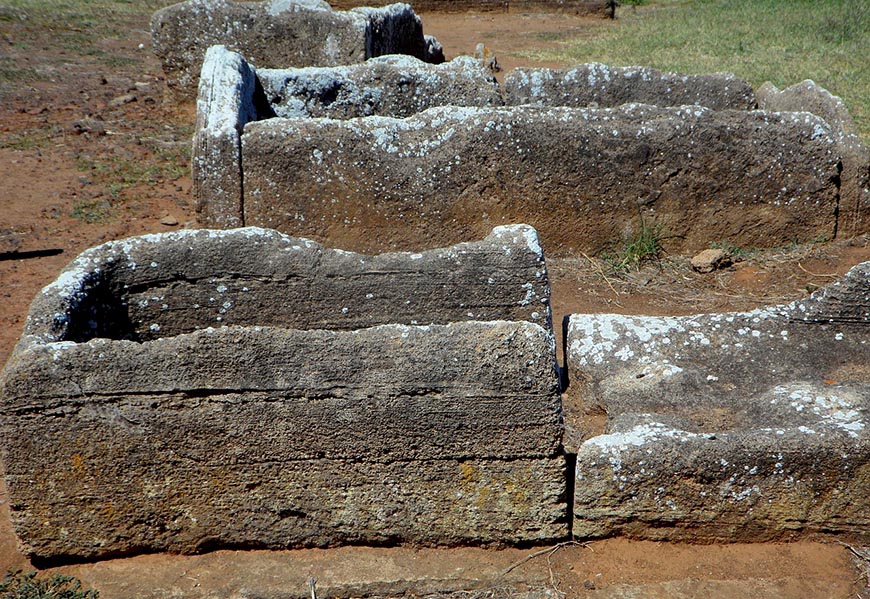 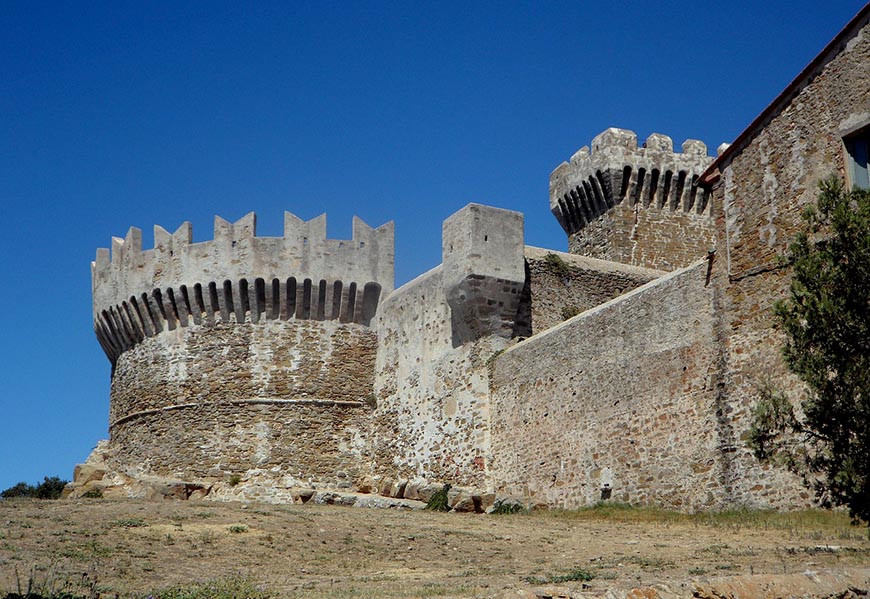 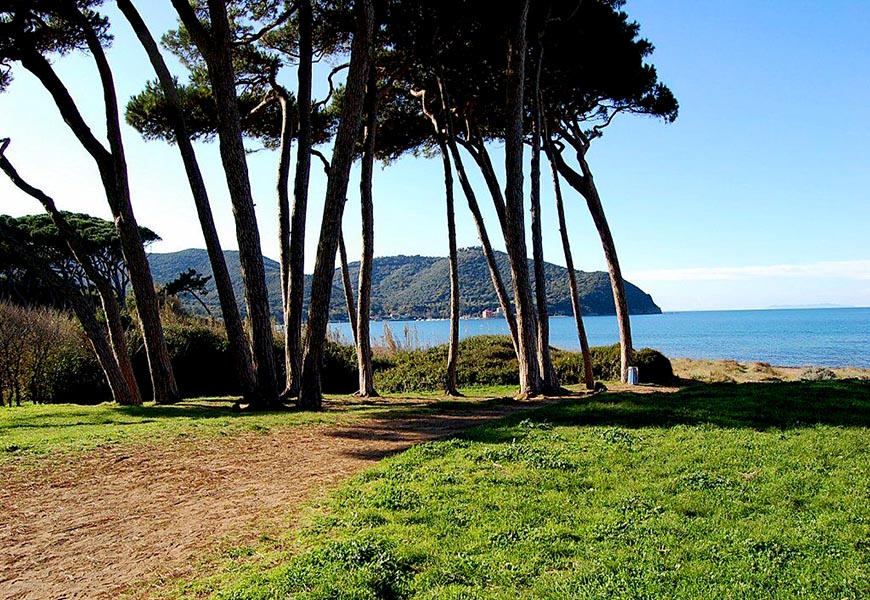 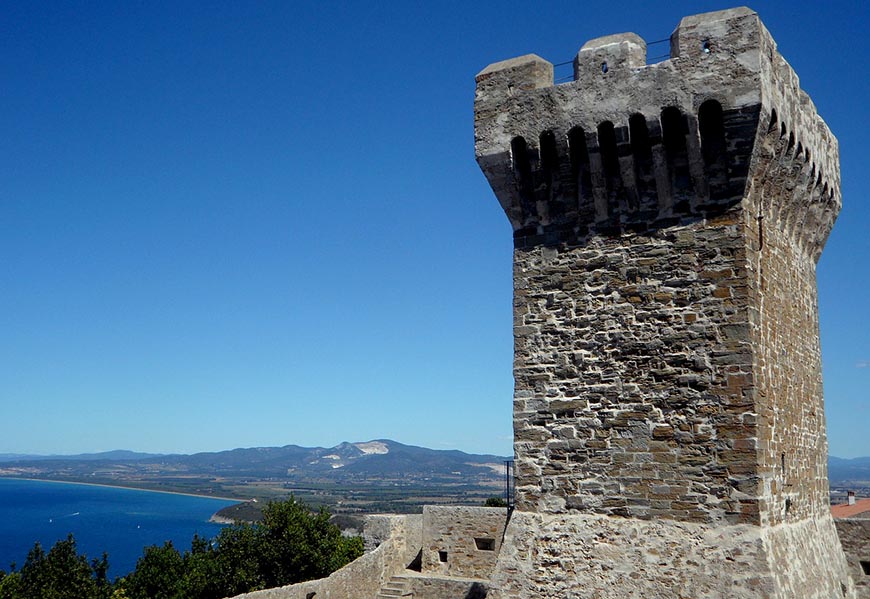 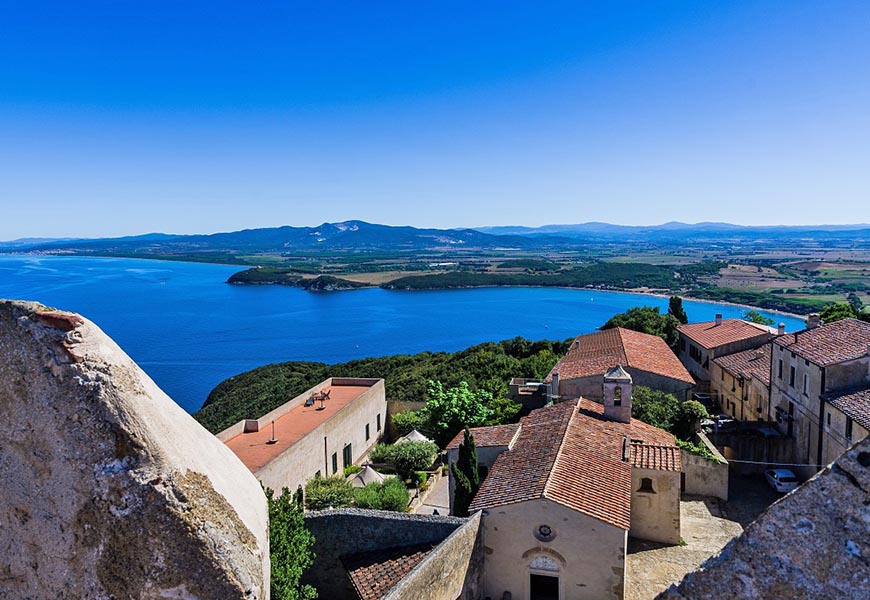