Nature is the best doctor, as I guarantee three quarters of all evil.

Along the via Aurelia, virtually dividing the sea from the countryside, stands Venturina Terme. A small, modern town with an ancient past, the Etruscans and Romans flocked here for its healing water, as seen in the impressive remains in the Caldana area, around which comfortable spa centres and modern hotels have been built.

The name Venturina dates to the 17th century, but the area was called Caldana (meaning “hot land”) in the classical era. In the Middle Ages locals left their land to head for nearby Campiglia Marittima.

The healing waters, in the past referred to as Aquae Populoniae, are high in sulphur, alkali and earth, gushing from two separate springs at 36°C. The spas extend across a vast area and consist of just one spa center (where you can enjoy mud treatments, baths, massages, hydromassages, aerosols as well as beauty treatments) and a large thermal pool.

In the Venturina area you can admire a massive relic. The Caldana Mausoleum, or Caio Trebazio as it is also known, dates to the 1st century. It’s an enormous burial ground that stands at a point where the old via Aurelia once passed through. All that remains of the monument is the supporting structure; the exterior must have been covered in marble slabs, but no trace of them can be seen today.

Venturina is also home to 18th- and 20th-century architecture, such as Palazzo Magona, Villa Mussio and Tavolino Rovesciato, as well as the lovely Santa Lucia Oratory, a small 16th-century religious building perched above Bottaccio, a thermal lake warmed by the local springs now in the Calidario spa centre. Check out the Museum of the Civilization of Labour in Venturina town center, which holds a striking collection of more than 6,000 artifacts and everyday items associated with farming and other essential trades in agriculture.over 6,000 finds and objects of daily life linked to the farmer’s work and other essential crafts for carrying out the agricultural activity. 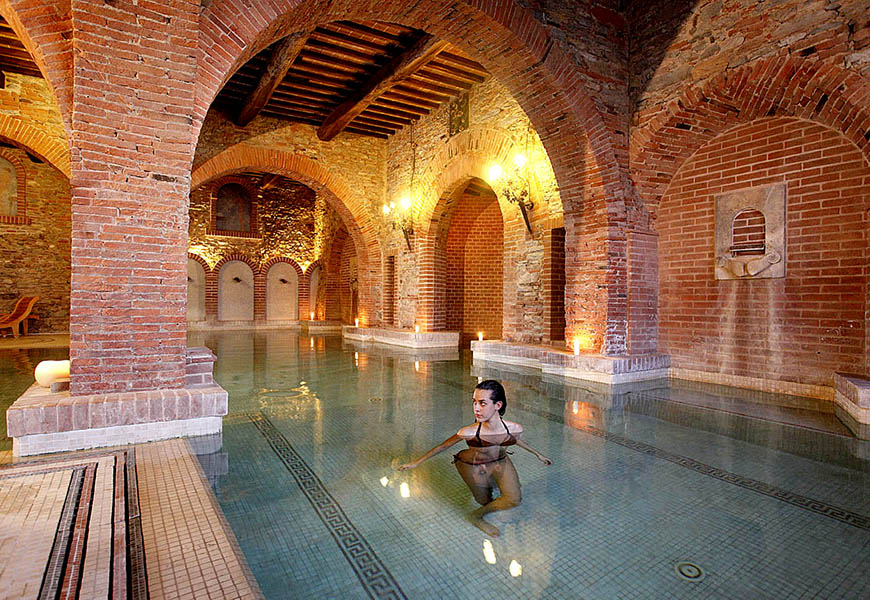 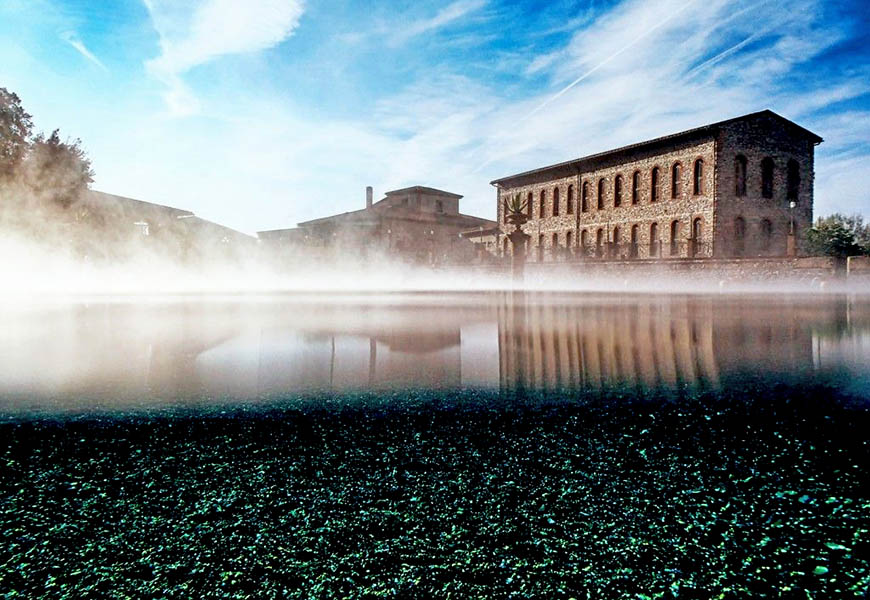 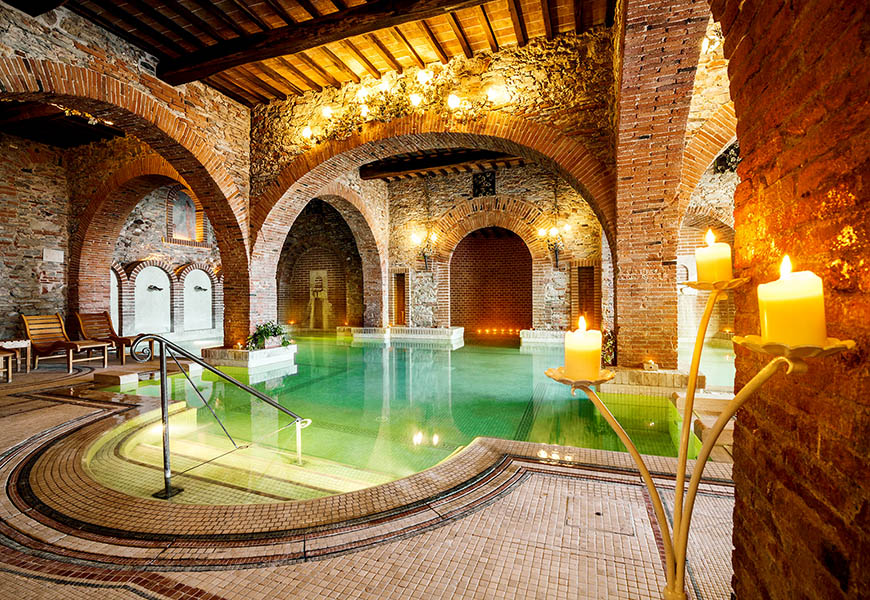 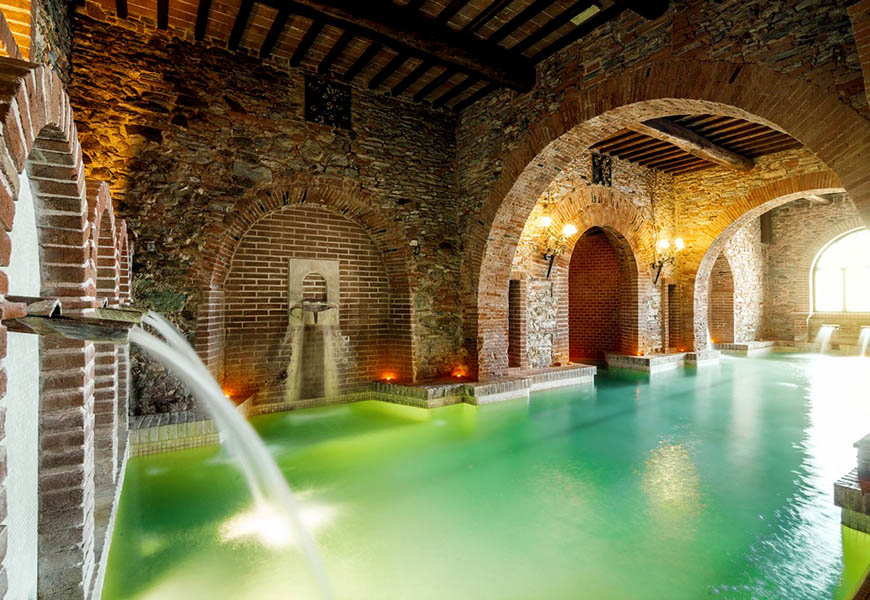 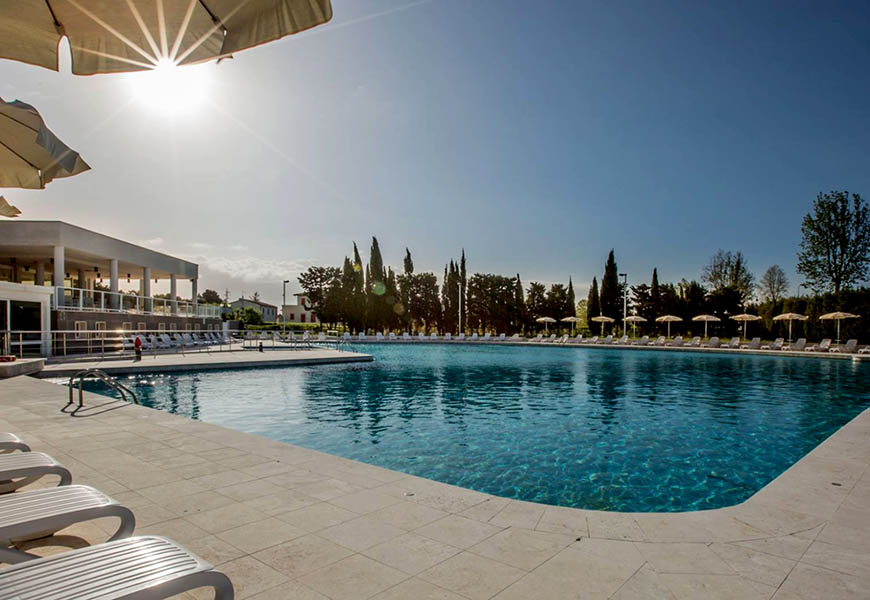 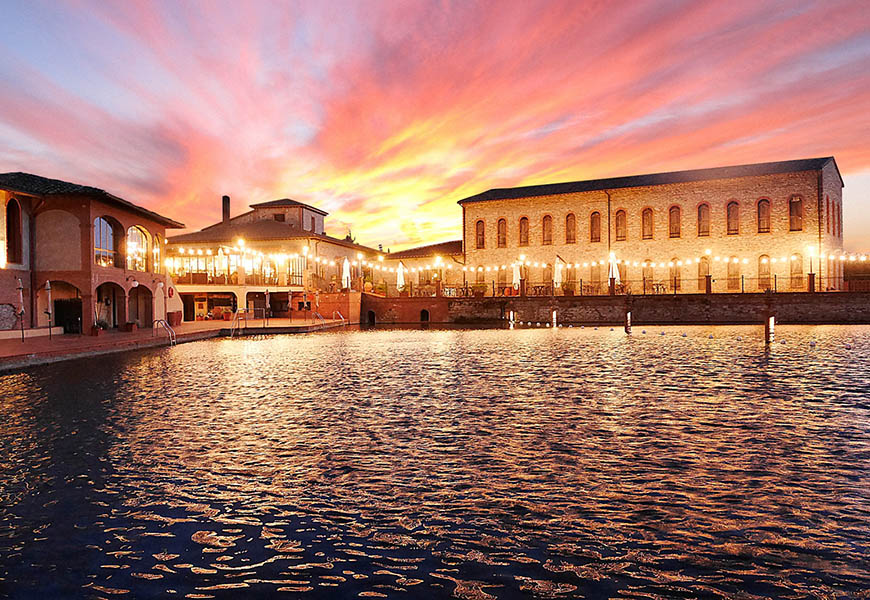