The birthplace of the Super Tuscan

“Super Tuscans” – the term was coined by English-speaking journalists who were searching for a term which captured the excellent wines produced in this area, many from the Sassicaia grape, which didn’t have a DOC classification but which were far in quality from a common table wine. Since then the Bolgheri DOC classification has been created, but the term is still widely used.

Arriving at the village of Bolgheri along its picturesque, cypress-lined avenues you’ll pass a number of inns and restaurants which offer a selection of the local cuisine including farro soup, ribollita, pappardelle with pigeon, pecorino cheese and locally produced cured meats. Don’t miss the wine shops either, which sell a selection of Bolgheri DOC labels.

After a wander through the village, resume your journey along the Wine Route which winds through the area around Bolgheri and Castagneto Carducci. Stop at one of the many vineyards which have brought fame to the area, such as the Tenuta dell’Ornellaia, one of the first you’ll pass and famous for its Merlot, or the boutique Le Macchiole winery nearby. This area is full of big name labels as well as lesser known ones, and two others worth noting are the Ca’ Marcanda of Angelo Gaja and Campo alla Sughera across the way.

Heading towards the coast you will fnd one of the largest producers of the Bolgheri region, the estate of Guado al Tasso Antinori. In the hills olive cultivation becomes the primary agricultural activity, resulting in high quality olive oils. This area boasts a number of agriturismi for travellers who want to extend their stay.

Climb the hill towards the village of Castagneto Carducci where you can enjoy breathtaking views of the surrounding countryside. There is no shortage of restaurants, taverns and wine bars here, perfect for tasting the local cuisine and wines. The local fish and game both match well with the strong reds of the region, though local production of whites and rosés is also strong (indeed, the area was best known for its rosés before the arrival of Cabernet Sauvignon.) 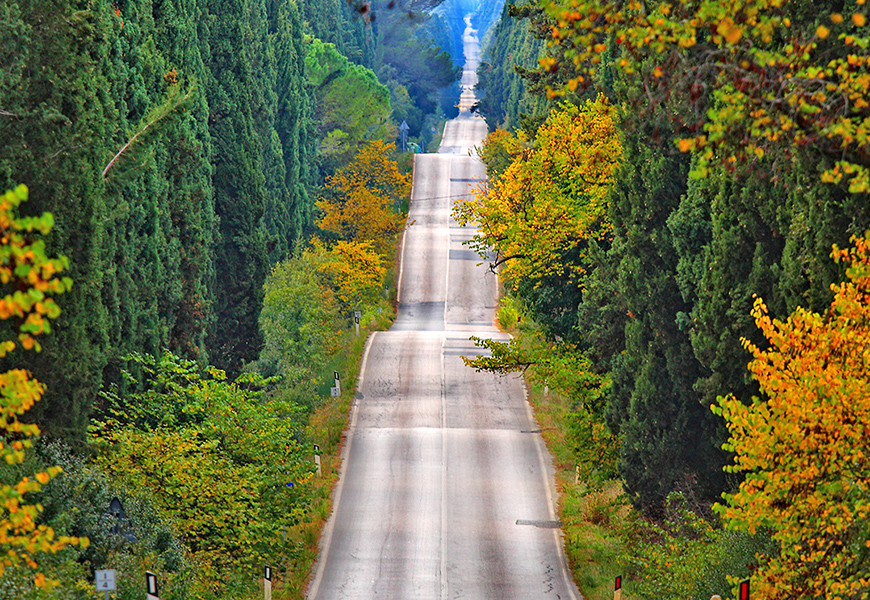 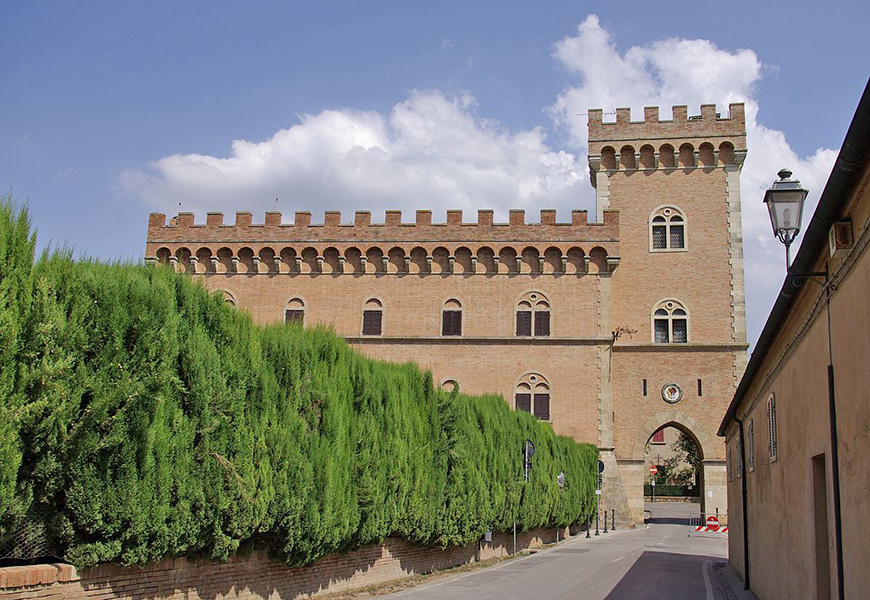 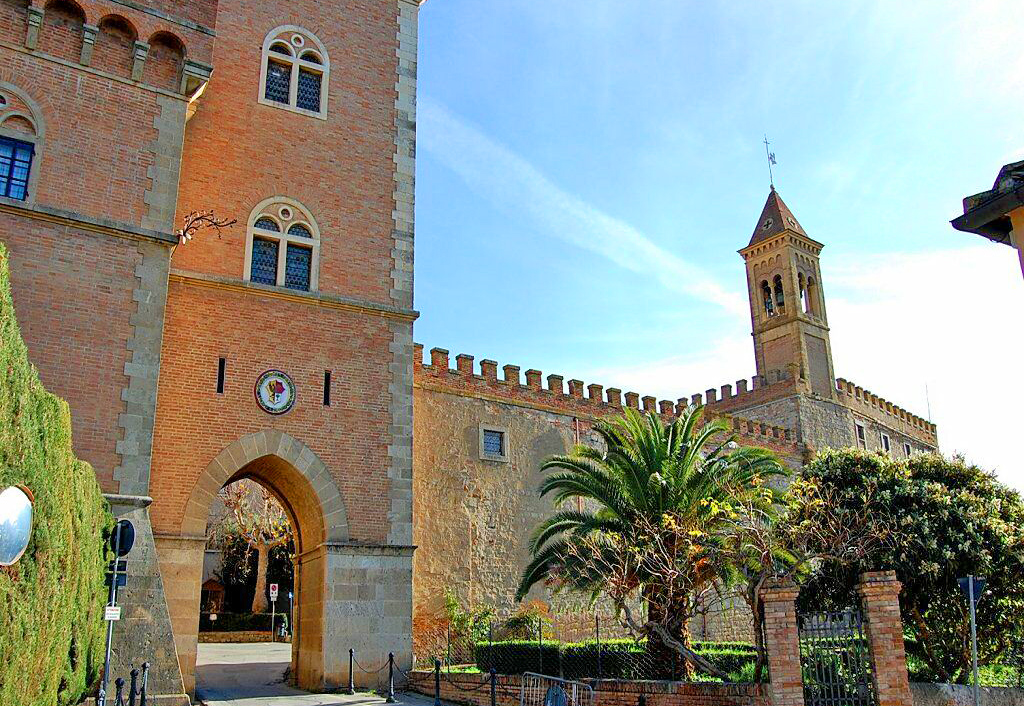 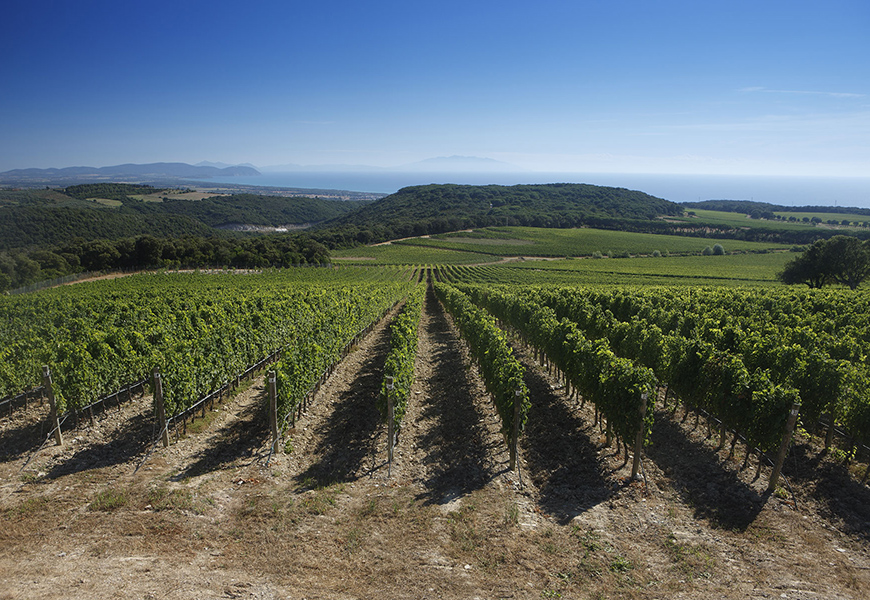 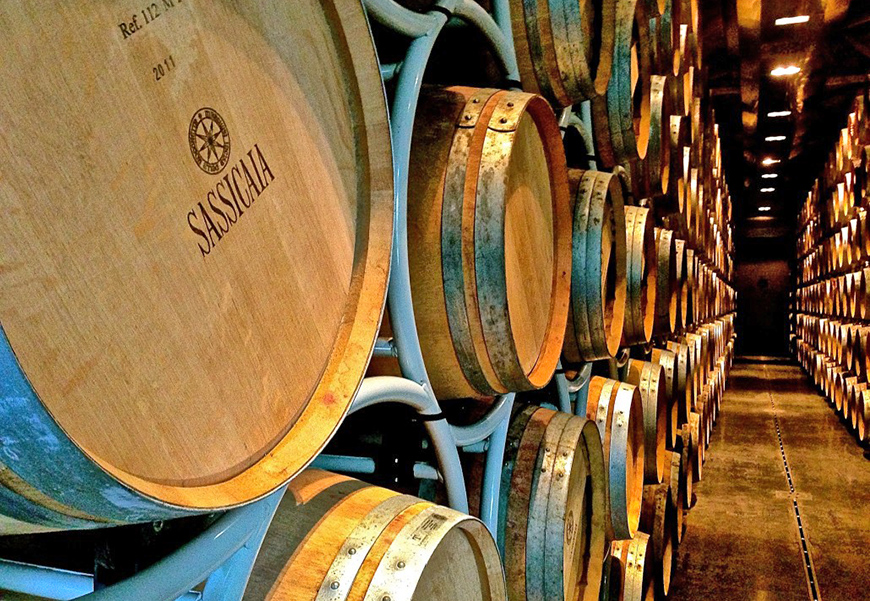 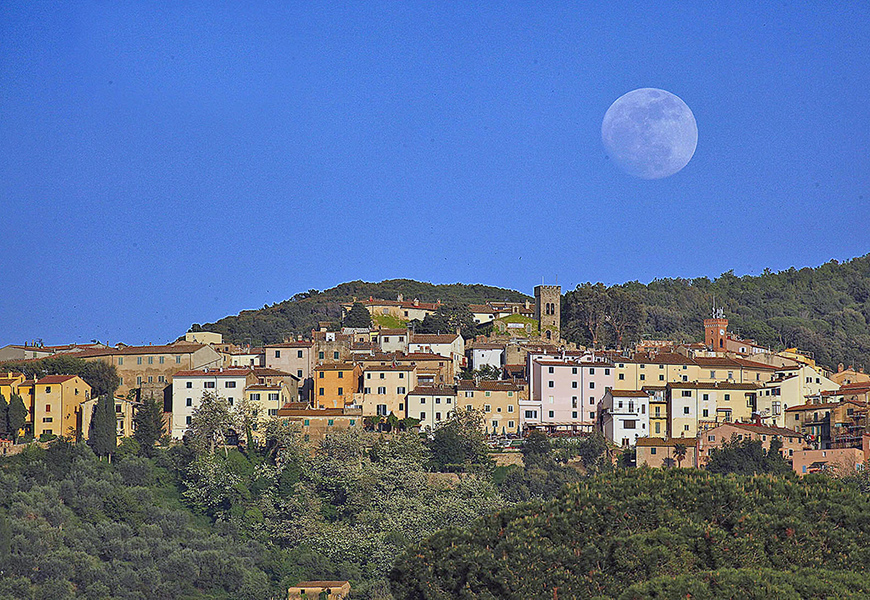 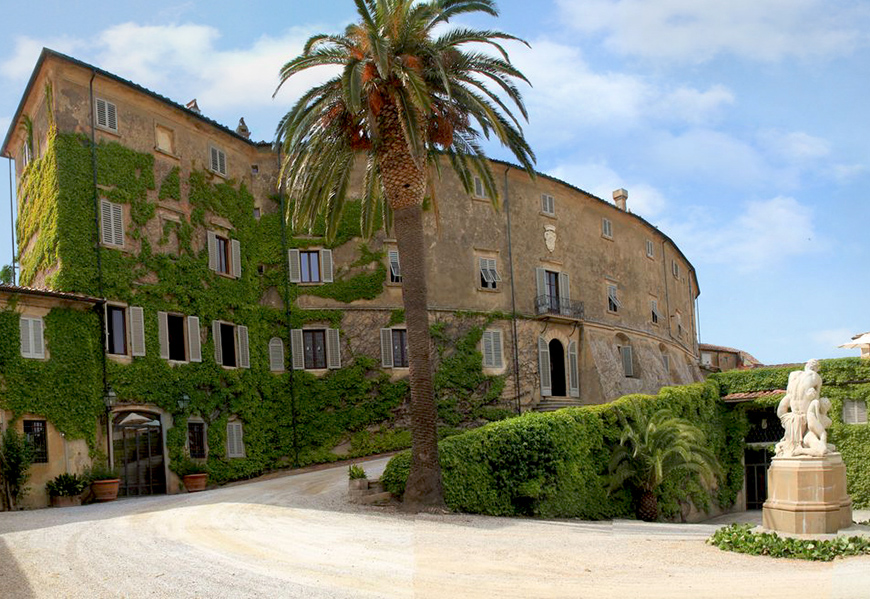 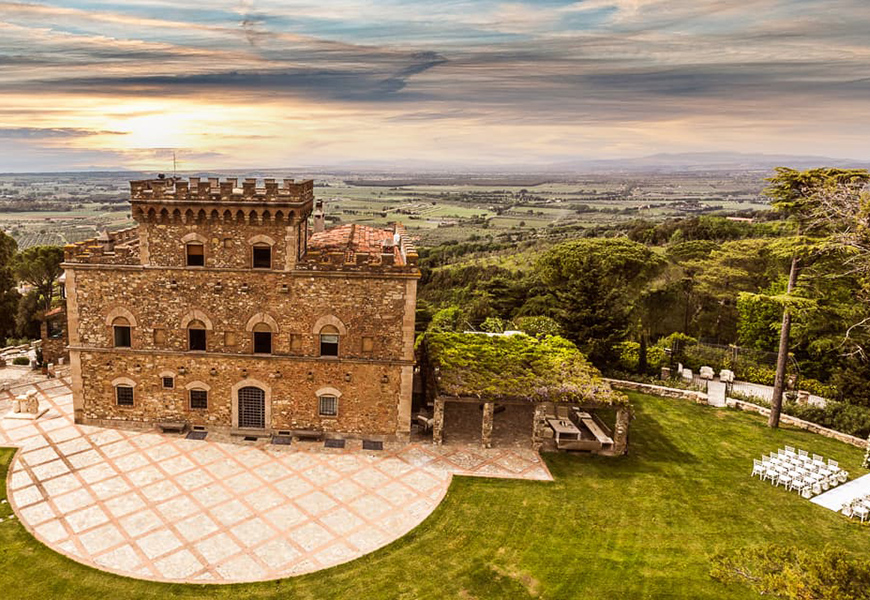